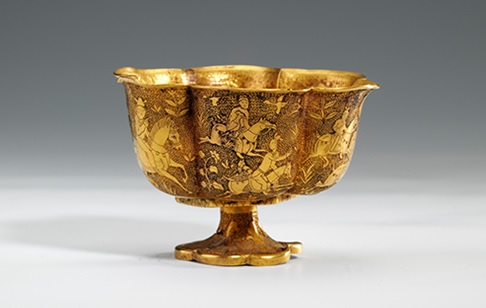 Walk | 02.22 The Making of the Middle Kingdom - A New Exhibition at the Palace Museum
+ 查看更多

On 25th January, a new exhibition opened to the public in Wenhua Dian (The Hall of Literary Brilliance) of the Palace Museum.

The name of this exhibition is called “The Making of Zhongguo (The Middle Kingdom)”.

As the name indicates, this exhibition has on display over 130 pieces (sets) of antiques from over 29 museums across China, and tries to help us explore the origins, developments and achievements of the Chinese civilization.

Indeed, a lot of our questions will be answered, or at least partially, by this exhibition, for example, “why is China called the Middle Kingdom and when was it first used?”

He Zun: A Ritual Bronze Vessel of the Zun Shape

He Zun is a ritual bronze vessel cast in early Zhou Dynasty, and it is known as the earliest artifact with the inscription meaning “Middle Kingdom” on the interior surface of this mental container. More importantly, it has clearly dated the making of vessel, which is the 5th year of the reign of King Cheng of Zhou, or 1038 BCE.

Although He Zun has such a historical significance, it was almost destroyed because of its owner’s ignorance. In 1963, it was accidentally discovered by a local farmer in western Shaanxi Province who was trying to renovate his farm house. Without realizing its importance, he sold it to the local recycling center two years later. Luckily, a local museum staff walked past this vessel, and was caught by its unique carvings and patterns. This museum staff’s name should be memorized by all, as he saved a very important piece of history of China. His name is: Tong Taifang (佟太放). 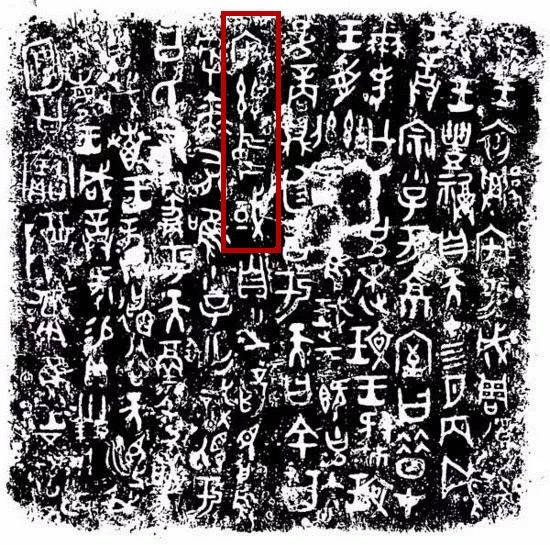 Inscriptions on the interior surface of He Zun, the four characters highlighted meaning “resides in a kingdom in the middle of the whole world”

A Jade Dragon from Hongshan Culture

Hongshan Culture flourished for about two thousand years between 40th to 30th century BCE. This culture covered a huge area from south Mongolian plateau to northern China plain. The Jade Dragon is obviously a very important utensil for the shamans to communicate with the supernatural powers, as it was found in quite a few archaeological sites. This type of dragon is also considered one of the earliest images of Chinese Dragon.

Other than the name of Zhongguo and the origin of Chinese totem Dragon, this exhibition also explores the influence of other cultures during the development phase of Chinese culture through trade and culture exchange.

In Tang Dynasty, goldwares were extensively used among aristocrats and senior government officials, but because gold was still rather limited in its supply, so it was not used for commoners, even if they were rich merchants. This gold cup was unique because it reflects the influence of the Sogdians, who were a dominating trade people along the Silk Road with an Iranian origin. A perfect example of cultural exchange between east and west.

There are many examples like these in this exhibition, just to give you a few more images:

Our walk starts 10 am, 22nd February, from the East Gate of the Palace Museum. Please register 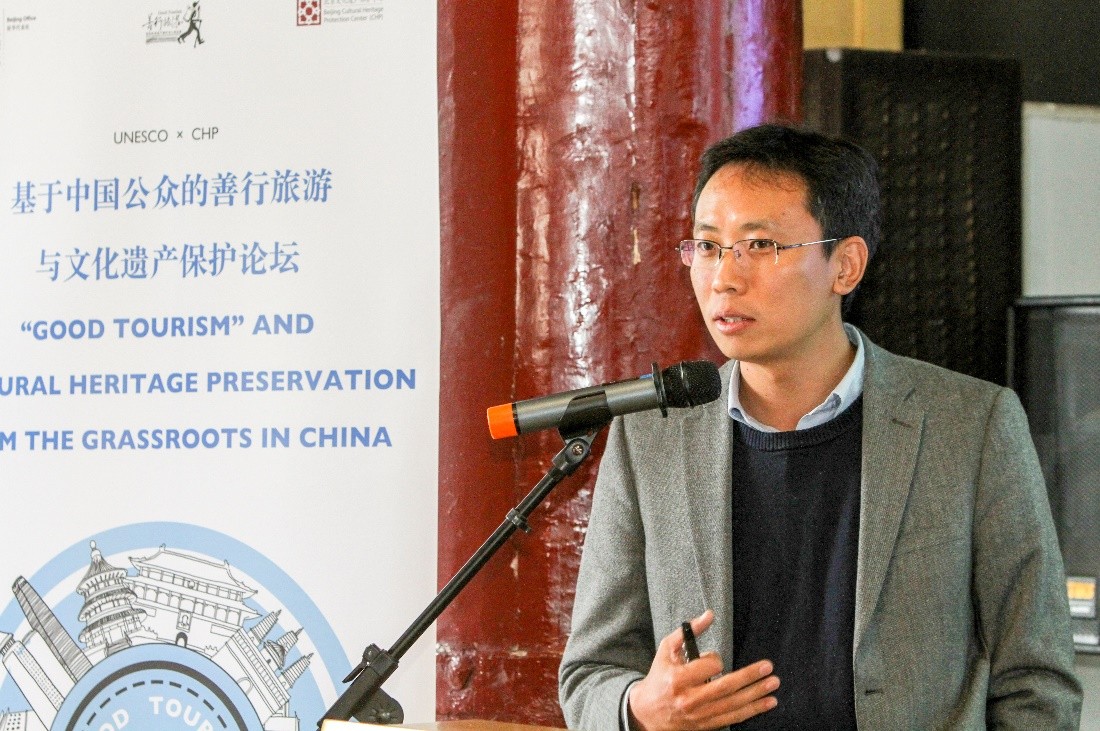 Matthew Hu was born and raised in Beijing. He is the founder of The Courtyard Institute, and he has a keen interest in the history and mystery of China. Previously he worked as Managing Director of Beijing Cultural Heritage Protection Center (CHP), China Representative of The Prince's Charities Foundation (China) and was deeply involved with the Shijia Hutong Museum in Beijing.

The Courtyard Institute was founded in 2014 by a few Chinese friends who are dedicated to the preservation and promotion of Chinese culture through talks, walks, salons and creative events.

We are located in a beautiful courtyard house near the north gate of the Palace Museum, where we host most of our events.

Walk n Talk is new series of English programs we kicked off in 2021, aiming at building bridges for international friends to appreciate the charm of Chinese culture. 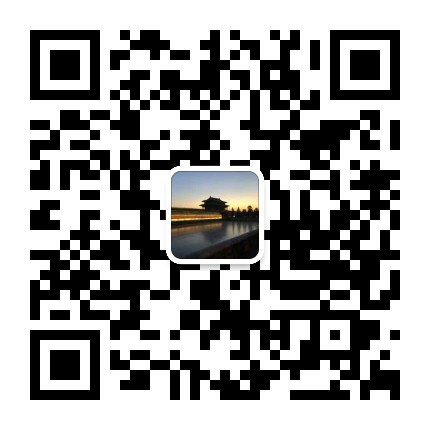 A guided visit to a new exhibition in the Palace Museum, on the origins, developments and achievements of the Chinese civilization, with 130 pieces of artefacts from 29 museums. 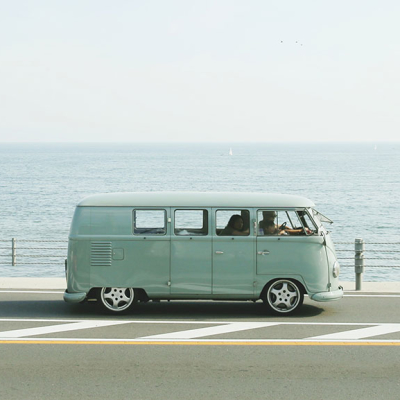 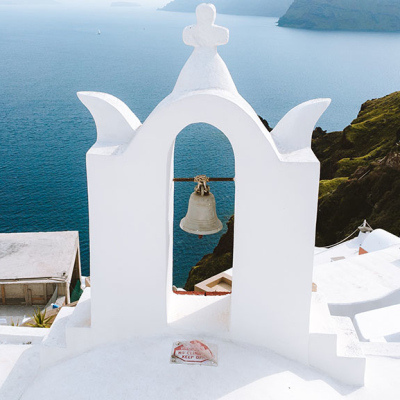 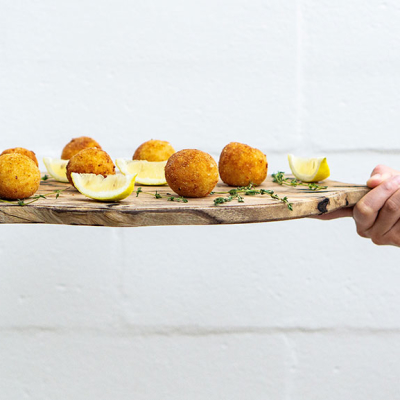 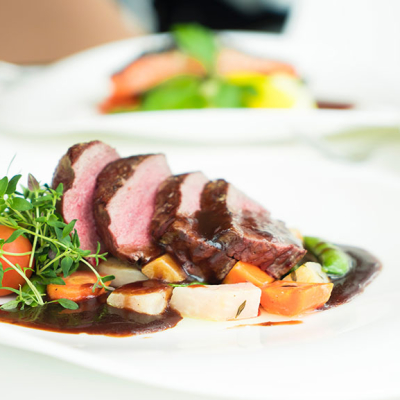 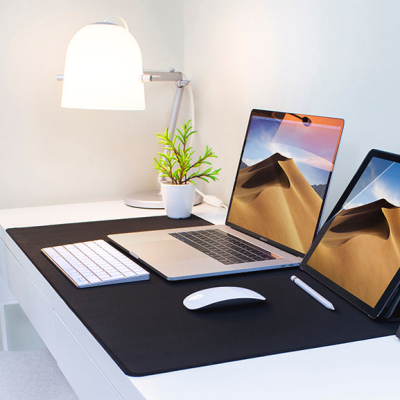 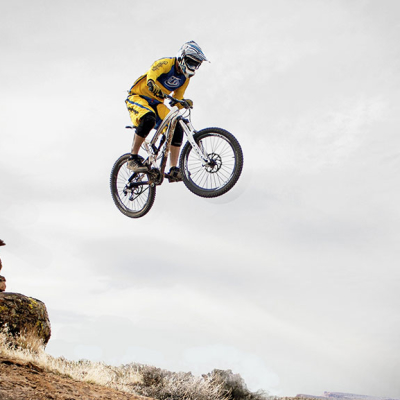 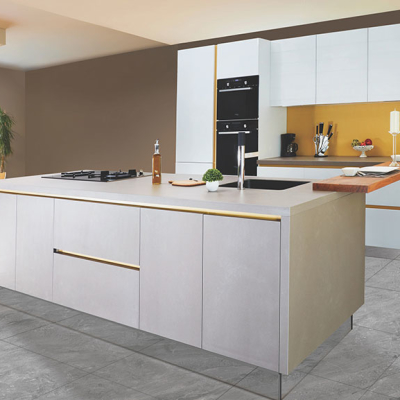 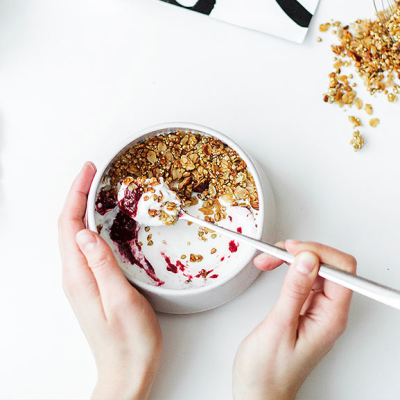 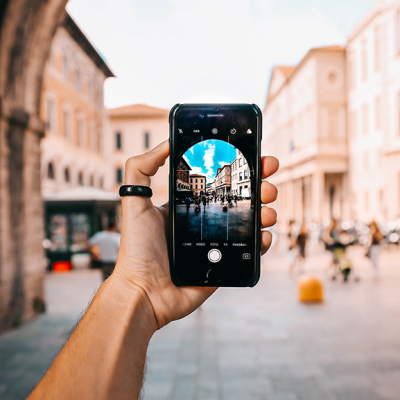 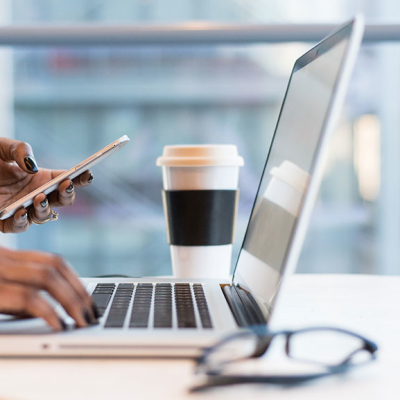 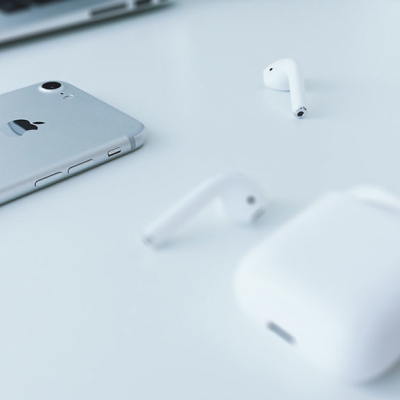 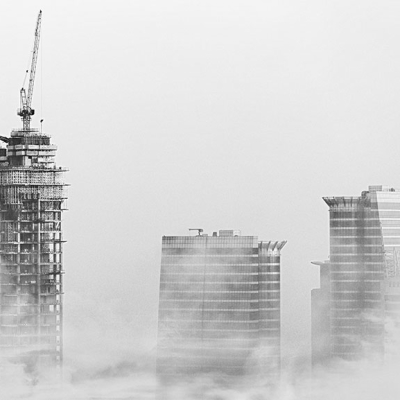