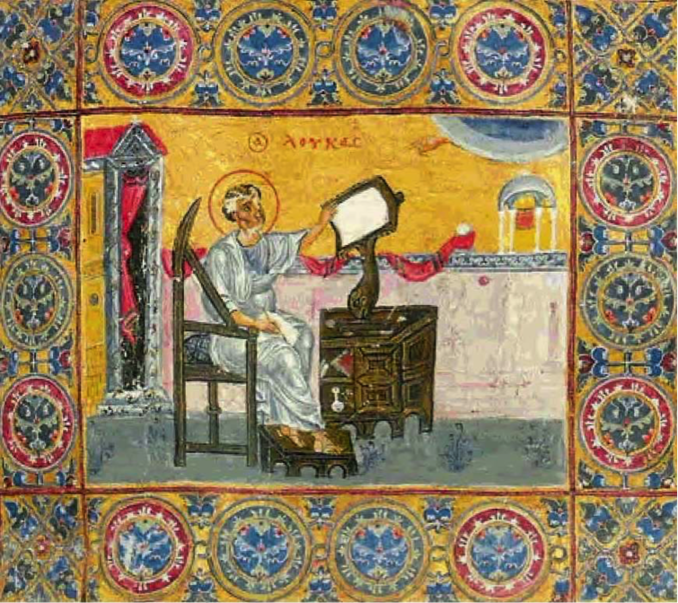 On Wednesday the 23rd, the Royal Asiatic Society and the Courtyard Institute invite you to a talk and Q&A by Neil Schmid.

The Church of the East, also known as Nestorian Christianity, came to China during the early Tang Dynasty and quickly made use of Chinese language and material culture to propagate its messages. The library cave at Dunhuang provides us with Christian scriptures adapted into Chinese, the so-called “Jesus Sutras,” while the famous Nestorian stele from Xi’an uses the traditional Chinese stele format to promulgate Christian doctrine both in Chinese and in Syriac. However, this religion also brought its own ritual paraphernalia to China as forms of sacred technology that were in turn adapted into Chinese Buddhism.

This talk examines how Late Antiquity and Byzantine iconography illuminate mural paintings in Dunhuang caves that in turn provide indications how and why certain Christian paraphernalia became assimilated into Chinese Buddhism welcome by the cosmopolitan Tang as exotic new imports. We will also investigate in detail the last surviving example of such sacred exotica, a gift from Empress Kōmyō in 756 to Tōdai Temple in Nara in the Shōsō-in collection. 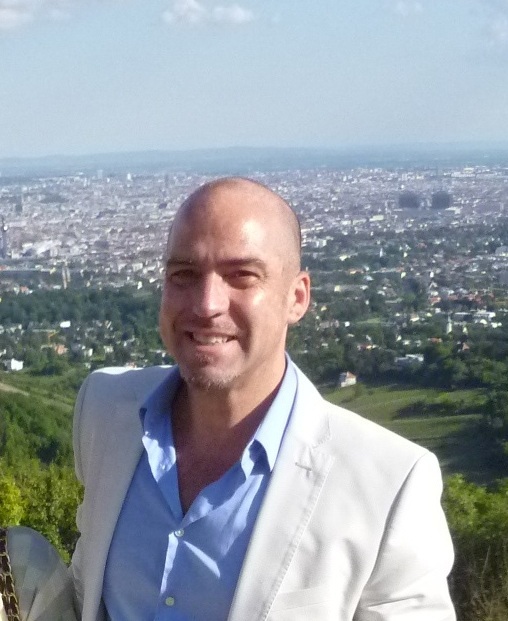 Neil Schmid is a specialist in Chinese Buddhism and Dunhuang Studies. After completing an M.Phil at the École pratique des hautes études in Paris and his Ph.D. at the University of Pennsylvania, he taught at UNC, Duke, and Penn, publishing on Chinese Buddhism, art, and Dunhuang. Since 2011, he has served as Country Director of DKT International, Beijing. More recently, Neil was named Associate Fellow at the Centre for the Study of Religion and Culture in Asia, University of Groningen, Netherlands.